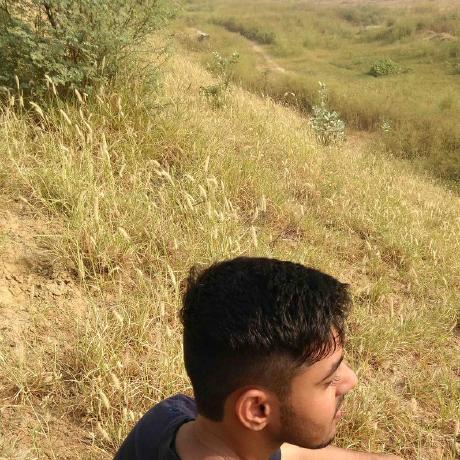 One day at work I got an escalation from one of the third-party vendors that all the api calls to them were silently getting rejected on their end. They provided the explanation that one of the HTTP header that was used to supplying the api key itself, (let’s call it API-KEY) was being sent incorrectly.

They wanted the header to be a lower case like api-key but we started sending it in upper case API-KEY. This should not happen since we had a patch in place, to handle this situation.

As per the RFC https://www.w3.org/Protocols/rfc2616/rfc2616.html, http headers are case-insensitive, which means the destination application should be able to understand both the uppercase and lowercase.

Each header field consists of a name followed by a colon (“:”) and the field value. Field names are case-insensitive

Since for most of the applications, http header is case-insensitive. Ruby’s standard networking library NET::HTTP converts every header to uppercase which is not an issue for most of the third party apis.

Many popular libraries like Httparty use Net::HTTP as backend.

But sometimes we need to send a particular http header as is, without any modifications.

To prevent http header keys from being modified by NET::HTTP, I used this solution from https://calvin.my/posts/force-http-header-name-lowercase

and using the above key as follows

As per the third party, this started occurring from a particular time and then it occurred to me, the timeline matches perfectly with our rails upgrade from rails 4 to rails 5. To verify the hunch, I ran the same code again in both rails 4 and rails 5 boxes with HTTParty debug log on and yep, there it was. Headers were being capitalized in new rails boxes.

But why did it happen, my first thought was to check for gem version of httparty and even though there was a bump from .0.14 to 0.17, further debugging proved that httparty was not the issue and mutation of forms were happening at Net::HTTP level.

So if NET::HTTP was the issue here then why did rails upgrade break it ?

It was due to ruby version upgrade, earlier we were using ruby 2.1.3 and with the rails upgrade we jumped to ruby 2.5.2 which means standard library also had some changes.

So let see the diff between two versions

Debugging the issue was fun though :D

If I missed out on something or something is not correct, then do let me know and I will correct it :)